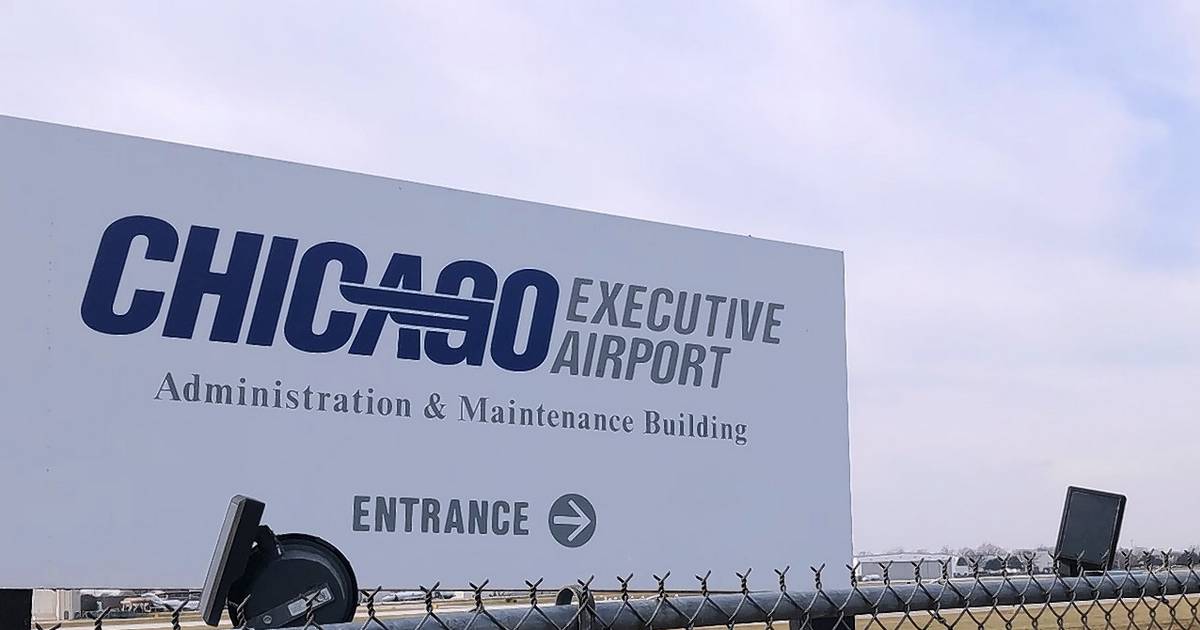 Chicago’s Executive Airport at Wheeling purchases an adjacent property where an aviation-themed restaurant once stood.

Formerly the restaurant of the 94th Aero Squadron, the roughly four acres of vacant land near Milwaukee Avenue and Tower Road will cost $ 1.1 million. The land is on the south side of the airport property.

The restaurant closed in 2011 after more than 30 years of activity. The building was razed in 2014.

The airport is managed by a board of directors but is jointly owned by Wheeling and Prospect Heights, so officials from both communities must approve the deal.

The Wheeling Village Board of Directors made the decision Monday evening. Prospect Heights City Council may consider the matter at its Jan. 10 meeting, City Manager Joe Wade said.

Wheeling and Prospect Heights bought most of the airport land in 1986, but the restaurant site was not acquired by the cities. It is independently owned by a ground handling and aviation services company called Signature Flight Support, which is now ready for sale.

“We’ve been researching this property ever since it was sold… to Signature,” said Ray Lang, Wheeling Trustee, who also sits on the airport’s board of directors. “We are very happy as a board of directors to get this land.”

Signature operates at the airport and will continue to do so, said airport executive director Jeff Miller. A representative for Signature could not be reached for comment.

The airport’s board of directors approved the deal at its last meeting.

Miller said the deal is expected to be done in about three months. Funding will come from the airport’s financial reserves, he said. No public money will be used.

“The airport is self-sufficient with its own aircraft user fees,” Miller said.

The Federal Aviation Administration has recommended that the airport purchase the property because it is so close to active taxiways, runways and other airport facilities, according to a note from Wheeling Village manager Jon Sfondilis.

Additionally, the agency discourages operations based on land near an airport, but not part of an airport, from having access to taxiways, Sfondilis wrote.

The current purchase will allow the property and adjacent lots already belonging to the airport to be developed for aeronautical purposes. A master plan developed for the airport calls for storage in an aircraft hangar at the site, Miller said.