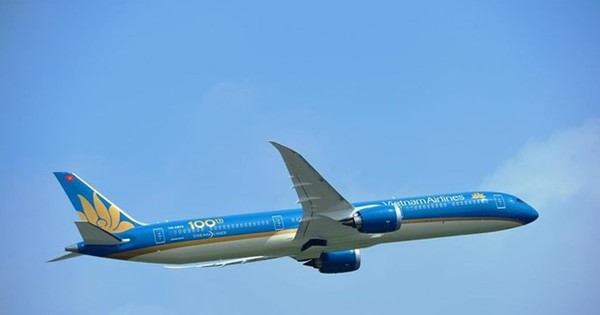 The carrier said it had received no notification from Australian authorities and had asked its representative office in Melbourne to work with local authorities to obtain more information about the incident.

Citing a report by crew members of flight VN780 from Melbourne to Ho Chi Minh City on May 23, Vietnam Airlines confirmed that nine of the flight’s 11 flight attendants were questioned by Australian authorities on the morning of the day.

After that, eight of them were allowed to return to Vietnam later in the day, while the rest were interrogated until 6:00 p.m. the same day. The last attendant boarded a flight back to Vietnam two days later.

These flight attendants were found carrying a total of 60,000 AUD (about 41,600 USD) in their personal luggage.

7News did not mention the name of the carrier or the personal details of the agents suspected of having committed money laundering.

Under Australian regulations, any foreigner who brings 10,000 AUD ($6,935), or an equivalent amount in other currencies, must declare when entering or leaving the country. Otherwise, they may be subject to fines or imprisonment.

US could act against airlines on behalf of consumers