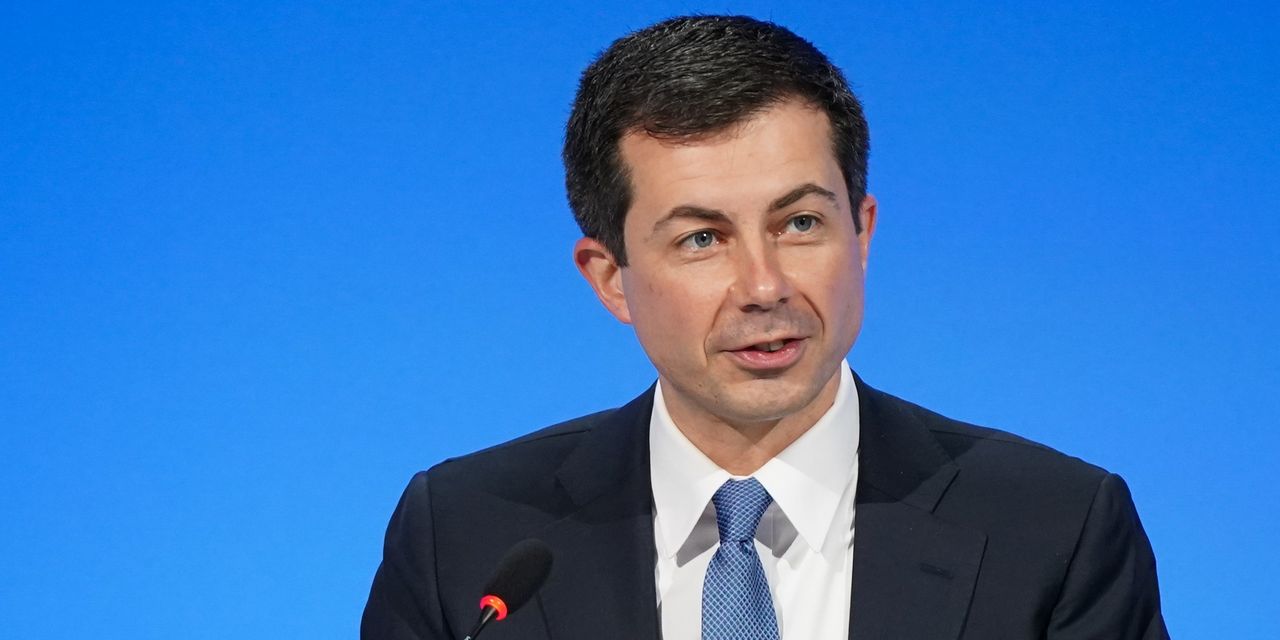 Officials in the Biden administration are bragging about preventing a collision over the 5G wireless spectrum between airlines and mobile carriers who threatened to conduct ground flights across America this week. But they created this problem, and the mess could endanger America’s 5G leadership.

Congress has tasked the Federal Communications Commission with ensuring that wireless spectrum is deployed to balance the interests of different industries while advancing innovation in the United States. With the United States behind China in 5G, former FCC Chairman Ajit Pai has moved regulatory mountains to free up more spectrum.

After public comment and a technical review, the FCC released a 258-page decision in March 2020 approving the reallocation of C-band spectrum from satellite operators to 5G. The document included precautions to prevent interference of the 5G signal with other spectrum users, including aviation.

Usually, spectral interference involves transmissions on the same frequencies, not in different bands. Airplane radio altimeters that measure distance from the ground occupy bands in the same region but are always a safe C-band distance. Think of the distance between Trenton, NJ, and New York City.

The FCC, however, included a 220-400 MHz buffer between the two bands, which was more than double what engineers thought was sufficient to prevent signal interference. Nearly 40 countries operate 5G on the C-band spectrum, many at higher power levels or closer spectral proximity to aircraft radio altimeters than the FCC had proposed, without any instances of interference . Two Navy radars also operate at frequencies much closer to altimeters at power levels 10,000 times higher than 5G base stations without any reports of interference.

Last January, mobile carriers paid the US Treasury $ 80 billion for C-band spectrum and have since spent billions of dollars to deploy it. AT&T and Verizon had planned to light up their specters on December 5. Still, officials in the Biden administration intervened at the last minute, causing a near crash between mobile carriers and the aviation industry.

Enter Federal Aviation Administration administrator Steve Dickson, who is eager to buy out the agency after his embarrassment over Boeing‘s

737 max. On November 2, the FAA warned airlines that 5G could interfere with security instruments. AT&T and Verizon have agreed to postpone their deployment until January 5.

That did not satisfy Mr Dickson, who warned that the 5G deployment could force the agency to divert planes in bad weather. As if flying wasn’t stressful enough. On New Year’s Eve, the FAA chief and his co-pilot, Transport Secretary Pete Buttigieg, demanded more concessions from mobile operators who would effectively cede control of the 5G deployment to the government.

Verizon and AT&T on Sunday rejected their request, proposing instead to reduce C-band power on runways and in the first mile of take-off or final approach for six months. Still, airlines have threatened to press charges over fears that the 5G standoff between their regulators and mobile carriers could disrupt flights.

MM. Dickson and Buttigieg accepted the mobile operators’ offer on Monday, but with a two-week deadline supposedly giving the FAA more time for security studies. They are likely to request that this period be extended. Mr. Buttigieg isn’t an aviation or broadband expert, but he knows it’s okay for him to be too careful and it’s not his money.

Meanwhile, FCC President Jessica Rosenworcel, who had backed the C-Band deployment, has mostly been absent from the action. Mr. Pai often had to assert himself during the Trump presidency when heads of other federal agencies, including the Defense and Transportation departments, encroached on FCC territory. Ms Rosenworcel fails her first test as president.

Politicians complain that the US is falling behind China in 5G, but a dysfunctional government is a big reason.