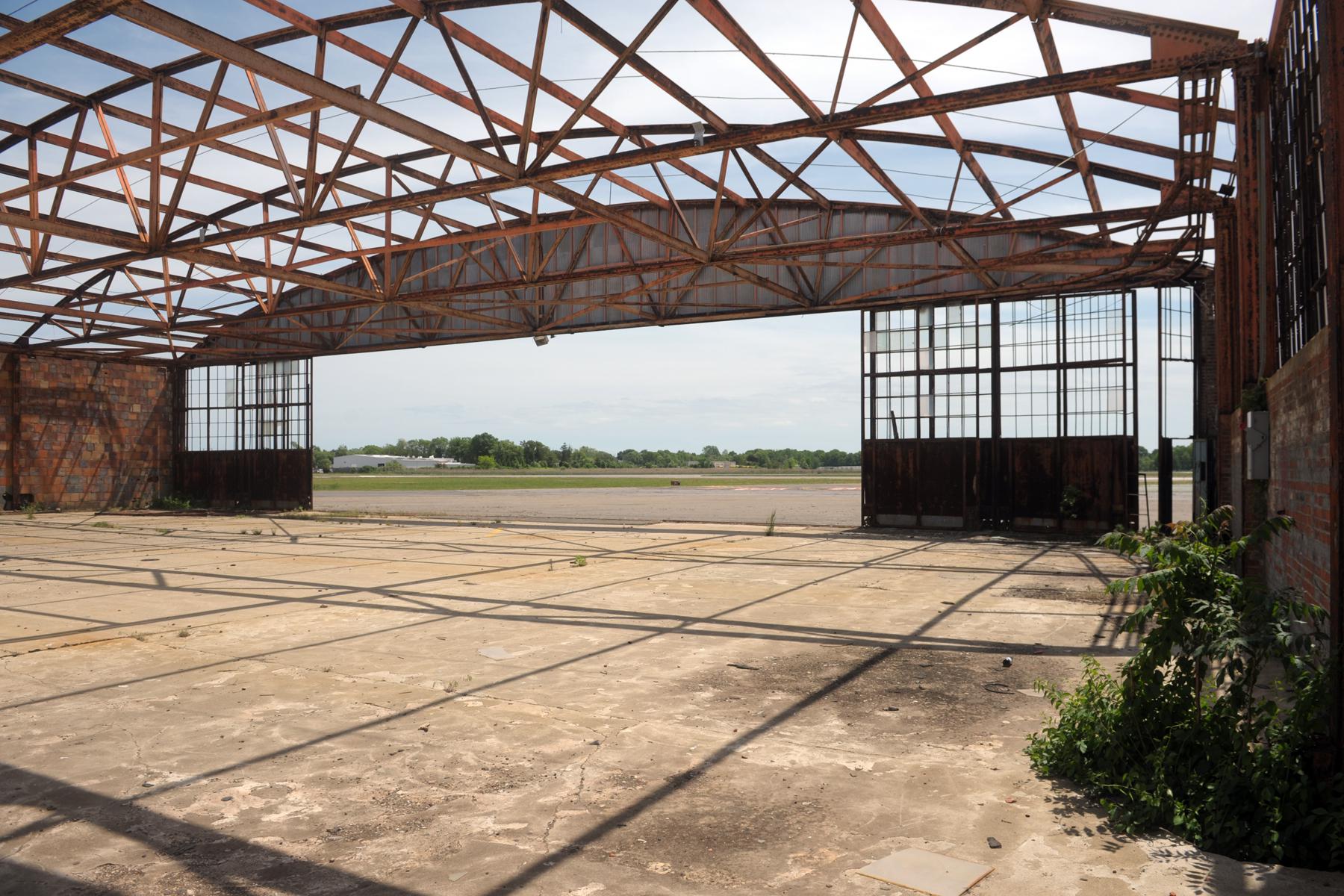 STRATFORD — Proponents of creating a museum of local aviation history at Sikorsky Airport were about to finally realize that dream.

After securing a 99-year lease from Stratford-based airport owner Bridgeport in 2015, the local Connecticut Air and Space Center received $1 million in state aid in 2018. to give a substantial boost to the slow renovation of the Curtiss. shed for his house.

But in recent months, Bridgeport officials have refused to finalize the paperwork necessary for the state Department of Economic and Community Development to release those funds for Curtiss’s work. Why? Because Mayor Joe Ganim’s administration hopes to sell Sikorsky to the Connecticut Airport Authority (CAA) and it’s unclear how the center and hangar fit into the latter’s plans.

“There could be a problem with his location,” said Daniel Roach, a Ganim aide closely involved in negotiations with the CAA. “We try to work things out so that everyone is happy.”

Kevin Dillon, executive director of the Windsor Locks-based authority, pointed out that his organisation, which aims to restore regular commercial passenger service to Sikorsky, also wants the museum to be located there. He noted that CAA-run Windsor Locks Bradley International Airport is home to the New England Air Force Museum.

“If we are the airport operator (Sikorsky), we would want to make sure that it (the air/space center) has a home at the airport,” Dillon said. “But we would like to have the flexibility to be able to work with the museum to move the installation if necessary.”

And so for now, the million dollars is in limbo.

“We support the City of Bridgeport and CAA’s continued discussions around the hangar,” the state’s Economic Development Commissioner, David Lehman, said in a statement. “It is important that any capital investment made with taxpayers’ money makes sense for the current and potential future owner of the airport.

Mark Corvino, president of the center and director of restoration at the Curtiss hangar, is frustrated. He said he had little information about the situation.

“I bang my head against the wall,” Corvino said. “What’s the plan? I’m afraid they want this land (of the shed). I’m afraid they have ‘bigger and better plans’. But nothing is public. Nothing is to discovered.”

The museum is not an attempt to establish a tourist trap. This area and the Sikorsky Airport have played an important role in history. The late Igor Sikorsky, for example, was a Russian immigrant who invented the first practical helicopter, built seaplanes or “flying boats” and founded the Stratford-based aircraft manufacturing giant.

And the Curtiss hangar, which dates from 1929, was used by famous aviators like Amelia Earhart, Charles Lindbergh and Howard Hughes. It was built by the Curtiss Wright Co., which used it for a flight school. The building was abandoned in the 1990s and needs major upgrades.

Dillon said “there are safety and security issues” associated with having a publicly accessible museum on the airfield if the CAA buys Sikorsky and restarts commercial service. Currently, the airport accommodates business, charter and private flights.

“Also, is it (the museum) on a prime development area – the air site development – ​​at the airport?” he added.

A relocation plan could involve moving the Curtiss Building or, if that is not possible, identifying another location within Sikorsky’s footprint for the museum and repurposing the hangar for other uses, a said Dillon.

“We don’t have enough information yet to make definitive statements about ‘this is what we would do tomorrow,'” Dillon said. “That’s why it’s important to build in the flexibility I’m talking about (in a Sikorsky sale) knowing that we feel it’s very important to support the museum.”

Corvino thinks the shed could be taken apart and rebuilt, but such a project “wouldn’t be cheap.”

“Who is going to pay to move the shed? he said.

And, Corvino added, if the intent is to honor history, the Curtiss structure should remain where it was built.

“It’s sacred ground,” he said. “Everyone in aviation went there, kept their plane in there.”

State Representative Joseph Gresko, a Democrat, represents the district where Sikorsky Airport is located and helped secure the million dollars for the air and space center.

“Look, it’s an integrated gem,” Gresko said of the museum. “If it were me (we) would be promoting it, embracing it, celebrating its presence. Stratford has arguably one of the best aviation histories and reputations not just in the country but, arguably, in the world, so you would like to highlight this as a draw for your airport.”

Gresko also doubts that the Curtiss shed can be moved, at least without too much hassle.

Republican Stratford Mayor Laura Hoydick said: “Absolutely the museum should remain on the property because of the history of the Curtiss shed. It’s not just Stratford. This is the region. I am not in favor of using the shed for other things. unless the museum and its board acquiesce.”

Hoydick’s administration tried to counterbid Sikorsky Airport in Bridgeport, arguing that the city will be a better steward of the facility than upstate CAA. She noted that the museum’s supporters were not trying to cut deals.

“We want to be sensitive to our history and work collaboratively,” she said.

The Bridgeport City Council, currently all Democrats, will ultimately have to vote on any sale of Sikorsky. Its president, Aidee Nieves, said she supports the museum and that city and state officials need to include its representatives in their discussions.

“I hope that whoever becomes the owner/operator will ensure that the (museum) project is carried out,” Nieves said. “It’s a long-term undertaking. A lot of people are committed to it.”