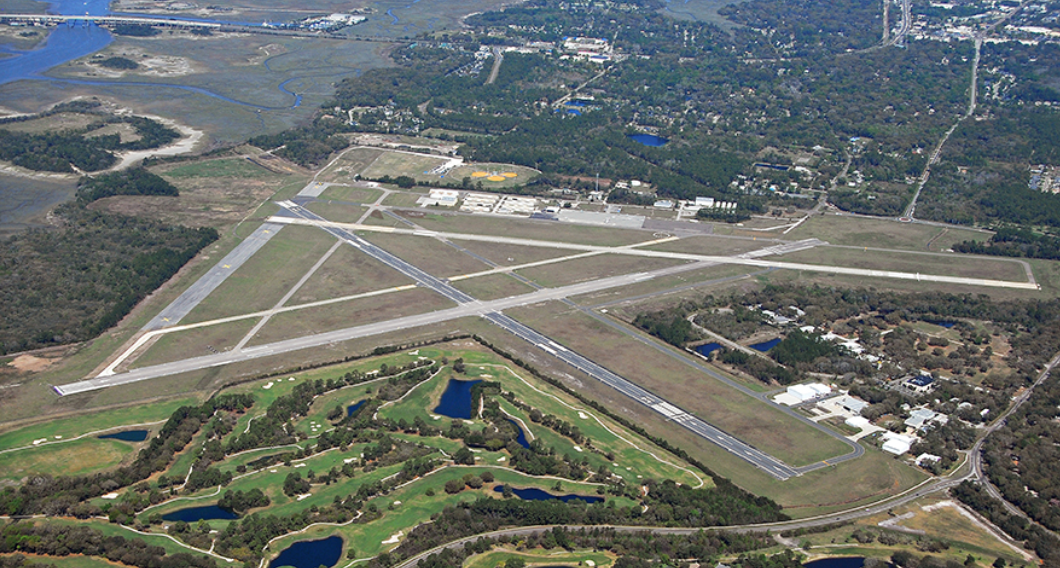 Bradford Space, Inc. will test a small rocket booster at FB Airport in 2023

Space Bradford, Inc., is a global high-tech developer and manufacturer of satellite control subsystems and components. This company is competing for the award of an international contract to perform analysis and testing of a small satellite booster with representatives from the United States and Israel.

Subject to the award of this contract, Bradford Space requests the use of the Fernandina Beach Municipal Airport property for the storage of a small satellite booster between the dates of March 1, 2023 and September 1, 2023. At During this storage period, the stored device would be placed and tested for a period of two weeks within the aforementioned date range. The tests performed would last approximately five minutes for each individual test, totaling less than an hour of device operation over the two-week test period.

This small device, the size of two stacked coffee cups, can be stored in a container the size of a car parking space. The proposed storage location under this facility use agreement is adjacent to closed runway 18/36. At this location, the storage of the facility would not conflict with other uses of airport property or airport operations. Based on sound modeling from Bradford Space representatives (see below), the sound of the tests should not be noticed or audible to people outside of the audible rings shown on the exhibit. There will be no use of hazardous materials other than the routine fuel used for the operation of the small thruster.

In response to a question from Mayor Mike Lednovich, Airport Manager Nate Coyle said Bradford plans to run 5-6 tests of 5 minutes each, totaling an hour. Testing could be completed in 1-2 days, but the 2 week lease was requested in case additional time was needed. Coyle pointed out that it is a very small aircraft that can produce 100 pounds of thrust, compared to a Gulfstream 4 aircraft which can produce 6,000 to 9,000 pounds of thrust.

Deputy Mayor Len Kreger said the opportunity was brought to the city by the Nassau County Economic Development Board and fits well into the airport’s master plan. “I think it’s important that we move forward with economic development at the airport,” Kreger said.

Coyle said: “It is important to understand that this is a manufacturing operation. We are not licensed as a spaceport. There’s no point in launching anything into space.

Lednovich said he would not support this article. “When I think of Vision 2045, I don’t think of ‘industrial space’ on the island. I think we have enough industries on the island. If it was related to the airport, I would support it. But it’s aerospace, a totally different animal.

When the vote was called, only Lednovich voted in opposition.

Property use fees are based on the airport’s non-aeronautical land rental rate of $0.35 per square foot (annual) and a conservative storage size of 10′ wide x 20′ long . City staff will confirm receipt of a valid certificate of insurance indicating that the City of Fernandina Beach is also insured prior to storage of the device on airport property.