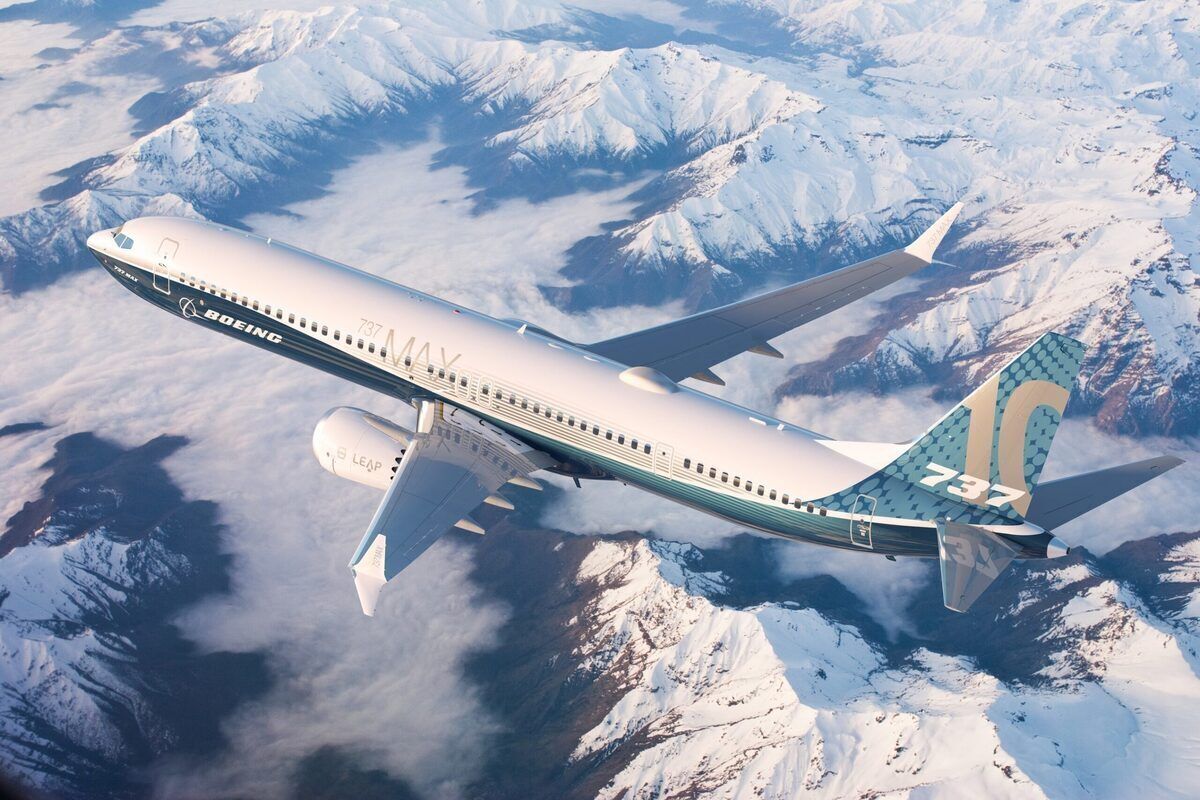 Speculation over the Boeing MAX 10 certification date continued this week during Boeing press briefings ahead of the Farnborough Airshow.

On June 16, Reuters reported that Boeing told reporters it was making progress with regulators on its B737 MAX 10 jet, but declined to provide a clear timeline on when it hopes to gain approval. The Federal Aviation Administration (FAA) has previously indicated that certification of the MAX 10 before the end of this year is unlikely. If the FAA has not certified the MAX 10 by the end of 2022, the aircraft will need a major system overhaul under current US law. After hearings into the fatal MAX crashes, the US Congress passed legislation requiring aircraft certified after December 31, 2022 to comply with current FAA aircrew alerting regulations.

Boeing says it takes longer to get FAA approvals

If the MAX 10 is not certified in time and Congress does not issue a waiver to the law, Boeing will have to upgrade the flight deck to meet crew alerting rules. Pilots would have to undergo separate training on the MAX 10, and switching between the MAX 10 and other variants won’t be as easy as the airlines want. This would add significant costs to Boeing and airlines and could jeopardize the MAX 10 program.

The FAA has come under heavy criticism and increased scrutiny in the fallout from the B737 MAX 8 crashes. This has changed the way aircraft certification is done, with the FAA bringing in-house many of the tasks it previously allowed Boeing and other OEMs to manage. Senior Vice President Mike Fleming, who oversaw the introduction and support of the B787 Dreamliner fleet, leads the Boeing team returning the MAX to service. The Reuters report indicates that Fleming told reporters:

“We really need to finish a lot of development assurance work. It’s taking longer to get our documents approved than in the past.”

Fleming also said the FAA and Boeing are working on a different process than Boeing has done in the past, which makes it a challenge. He added that regulators control the schedule and it is Boeing’s responsibility to meet the certification plan. As an example, Fleming said the FAA has taken over certification of Boeing’s safety assessments that address how pilots interact with systems known as human factors. Prior to post-MAX accident reviews, this work was previously delegated to Boeing engineers.

The Airbus A321XLR is in Boeing’s rearview mirror

Boeing has about $16 billion in orders pending MAX certification, including large orders from Ryanair, Delta Air Lines and IAG, the parent company of British Airways. The program is already three years behind schedule and losing ground to the Airbus A321XLR, which made its first flight this week. The MAX 10 is the largest aircraft in the B737 fleet, with a range of 3,300 nautical miles (6,100 km) and can carry a maximum of 230 passengers. The A321XLR has a longer range of 4,700 nm (8,700 km) with a maximum capacity of 220.

In its May 31, 2022, Orders and Deliveries report, Boeing lists unfulfilled orders for 4,094 737 MAX aircraft. It does not identify MAX orders by type, but given the interest already shown in the MAX 10 by major airlines, there would be significant orders with Boeing.

If Boeing and the FAA can’t get the plane certified by the end of this year, the US Congress can issue a waiver to extend the deadline for that to happen. However, the current mood on Capitol Hill indicates that this is not a likely outcome.

Now that the MAX 8 is a success, how important is the MAX 10 to Boeing?