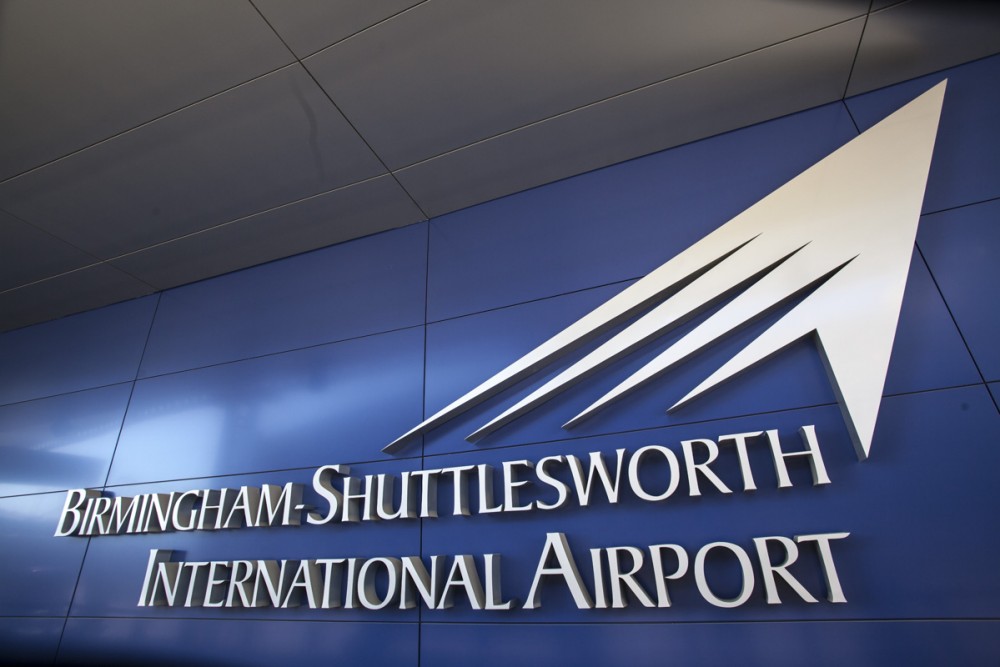 BIRMINGHAM, Alabama (WIAT) – On Wednesday, the Birmingham Airport Authority and its tenants at Birmingham-Shuttlesworth International Airport will host a job fair to fill more than 25 available positions.

The show will be held from 9 a.m. to 12 p.m. in the airport event room on the upper level of the terminal.

Positions available with airport employers include opportunities from customer service representatives to maintenance technicians, crew members in airport stores and restaurants, including cooks, baristas and bartenders, salespeople, supervisors and other key positions with rental car operators and the Transportation Security Administration. The Birmingham Airport Authority is also looking to fill several maintenance and operations positions.

Filling these positions in airport operations is critical as passengers are eagerly returning to the skies and more passengers are expected to return for this holiday season. In August, Birmingham recorded a 109% increase in passenger numbers compared to the same period last August. The staff increase is significant for Birmingham as the airport’s goal is to provide world-class customer service to every passenger and customer, which customers expect every time they travel to Birmingham.

Companies participating in the BHM job fair include:

Visit www.flybhm.com/bhmjobfair for full details and directions to the airport event hall.

Alaska Journal | As LNG Prices Soar, A Lesson That Timing Is Everything