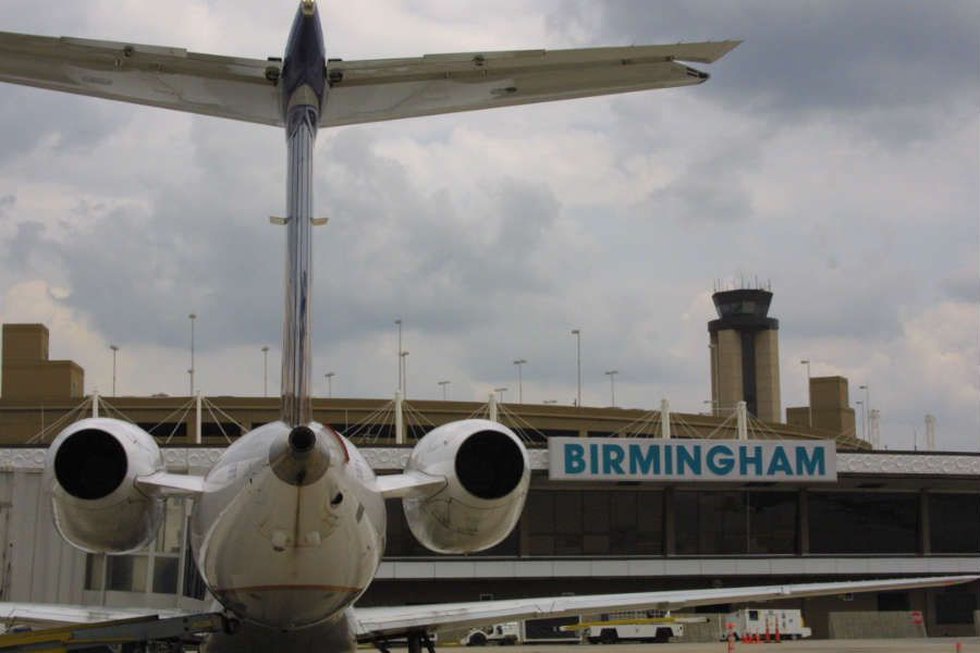 BIRMINGHAM, Ala. (WBRC) – When a landing gear problem knocked a plane off the runway at Birmingham Shuttlesworth Airport in January, it was one of 14 emergency firefighters firefighters responded to during the first three months of the year.

In fact, over the past three years, Birmingham Airport firefighters have responded to over 100 aviation emergencies and nearly 400 medical emergencies.

“The majority of calls are going to be like an in-flight emergency, you might get smoke in the cockpit,” Battalion Commander Kenneth Hatcher said. “You can have, you know, problems with the landing gear, we probably do three or four a week.”

Birmingham firefighters assigned to the airport are housed in the fire station which Birmingham has shared with Air National Guard firefighters since the early 1990s.

But at the end of 2022, Birmingham Fire and Rescue will move from the National Guard installation at the north end of the airport, to a new facility in the middle of the ground, just next to the terminal.

“The rules say you have to be able to respond to the farthest point of the airport, you know, in less than three minutes for the first vehicle,” said the airport’s president and CEO, Ron Matthew. “So being in midfield allows you to respond well just about anywhere on the airport, below that.”

“We have what’s called, it’s a foam-based system that we actually had to provide a pump, which is not water-based for the fire trucks to put out, the retarder that they use in relation to water. It actually speeds up the process in the event of a fire on the runway, they are able to extinguish a fire much faster than with water,” Washington said.

This fire-fighting foam will be transported and, if necessary, applied by a new generation of fire trucks.

At $1.5 million combined, the two new airport fire trucks have extendable arms that can attack a fire from below or above.

“They also have a device now, if there was a fire on the plane, you can penetrate the skin with it and put a foam curtain and put it out,” Mathieu said.

For Enrico Washington, who grew up in Titusville, there is a particular pride in completing a project that he believes is more than a building.

“When I was a kid, we could walk up East Lake Boulevard and we used to park on the side of the fence and watch the planes come in and out,” Washington said.

Now, decades later, the construction veteran is impacting the region’s economic engine, while acknowledging the promise of the airport’s namesake.

“The name of Reverend Fred Shuttleworth on this building, on this facility. It also means a lot because of what he did long before my time. But I am a benefactor of his efforts here,” Washington said.

There is no move-in date yet for the Birmingham Fire Department. Mathieu said the Birmingham Fire Service and National Guard will continue their interagency agreement, which means they will both respond to incidents at the airport to have as many resources and personnel as possible.

CLICK HERE TO GET THE WBRC FOX6 NEWS APP

Subscribe to our WBRC newsletter and get the latest local news and weather delivered straight to your email.

I’m a flight attendant and there’s a reason we sometimes ignore you on a plane.