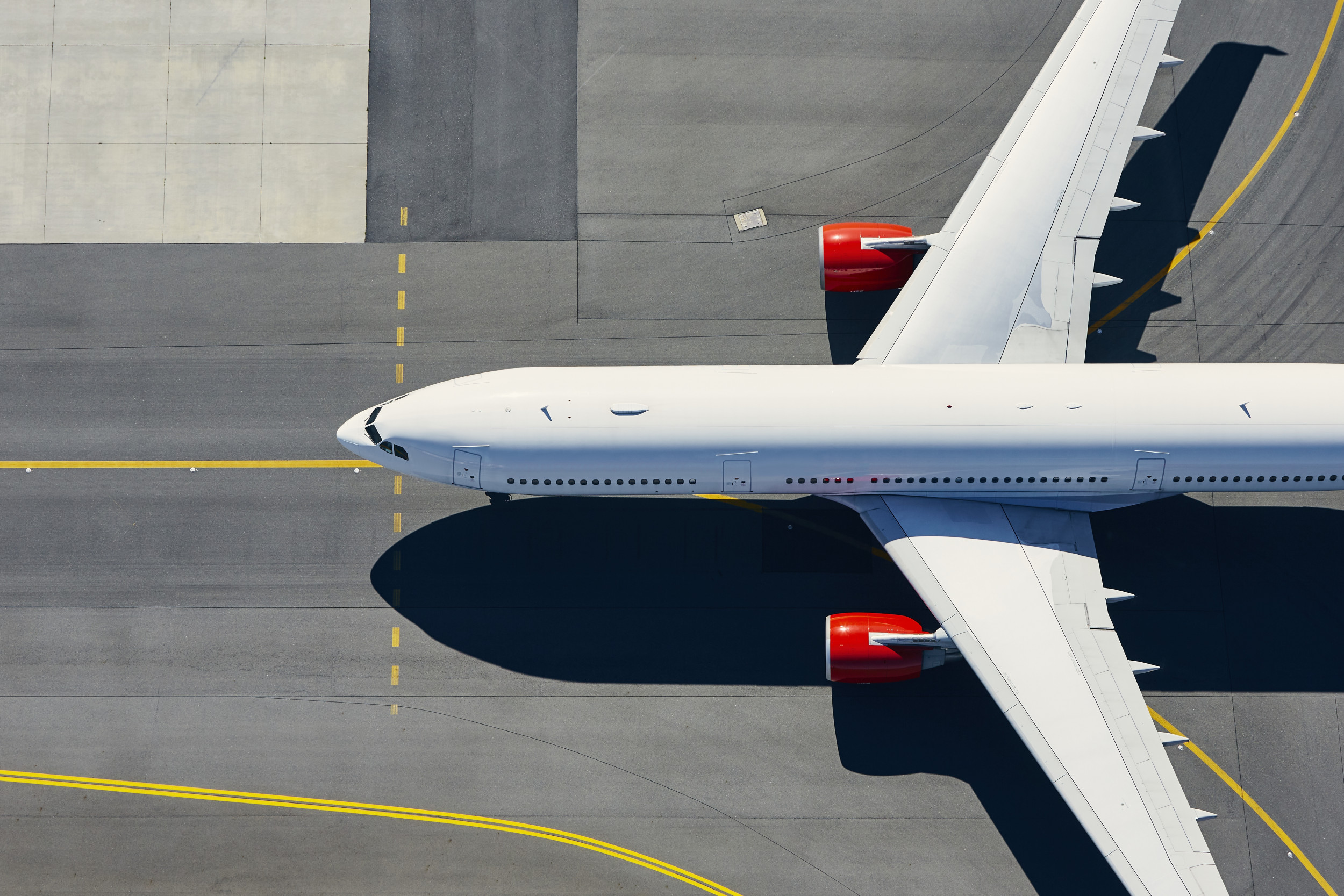 Bird ‘Hops on’ 8-hour flight to US in viral video

A video went viral after a woman shared footage of a bird flying freely around the cabin on a recent international flight to the United States.

“Bird stuck on our 8 hour flight from Europe,” TikToker @totallychillfemale wrote on the video which has been viewed over 6 million times. “Little Guy about to be so confused.”

She wrote in the caption that the bird “jumped” in Belgium and “went crazy” during the long flight.

In August, images of another feathered stowaway went viral on TikTok after a pigeon flew on a plane preparing to take off from Newark International Airport in New Jersey.

Flight attendant Arina Bloom posted the video to TikTok sharing that after initially spotting the bird on board, the flight crew lost sight of it and couldn’t locate it, News week reported.

The chaos delayed the flight, which was en route to Greece, by an hour and upon landing the flight attendant had three theories as to where the bird might have ended up: “1 He left the plane in Newark 2. He flew to Greece 3. He may still be on the plane.

In the video posted by @totallychillfemale, whose first name is Brooke, the bird is seen flying around the cabin before landing and perching near the overhead luggage compartments.

“[M]id-flight, the pilot got on the intercom and said, “uhhh if you let your bird out, can you please press your call button,” Brooke wrote in the comments section of the video.

More than 12,000 comments have appeared under the video since it was first posted on Monday, filled with people mocking the incident and expressing empathy for the little passenger.

“Imagine him standing in line at customs,” wrote one commentator.

“The things birds will do these days for duty-free shopping,” another joked.

Others wondered if the airline brought the bird back to Belgium.

“Why am I sad for this,” wrote one commentator. “[I]it will be so lonely without [its] friends.”

“[I] started ripping bc [its] the whole family is in [B]elgium and it’s going to take off and have to make some new friends, ”Brooke replied.

It is not clear from the video which airline Brooke flies or what events led the bird to make the eight-hour international flight.