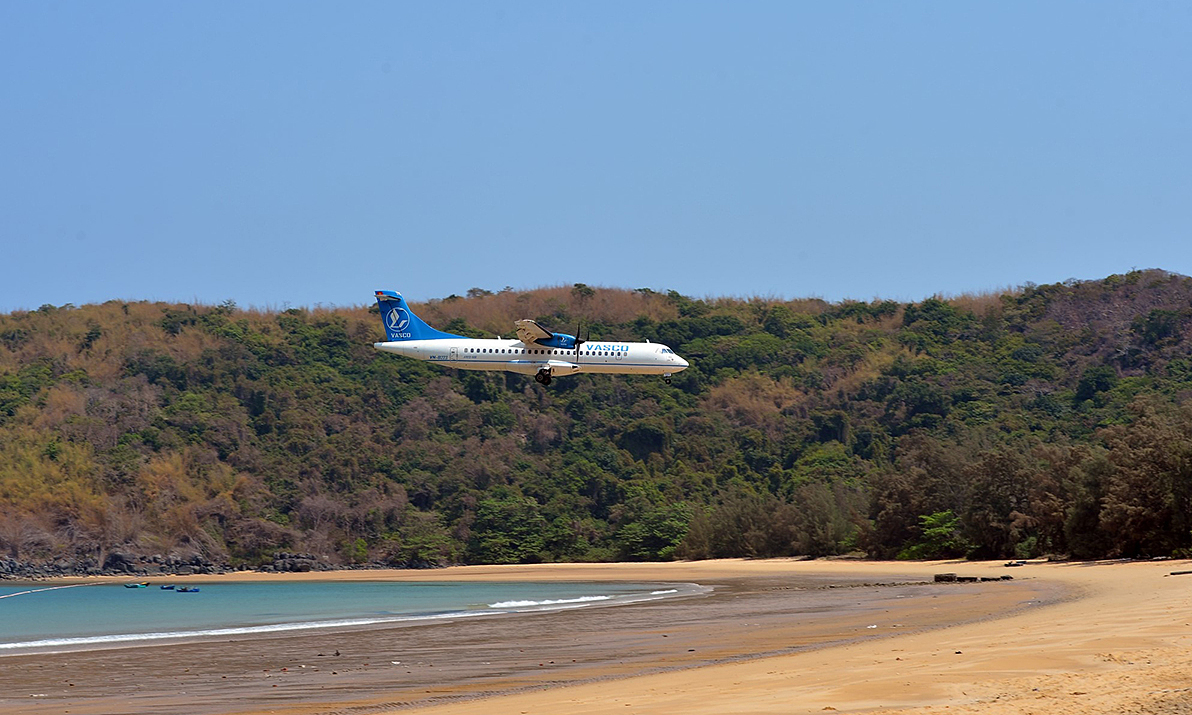 The Vietnam Civil Aviation Authority (CAAV) said in a document sent to the Ministry of Transportation that the upgrade would allow the airport to handle large jets and increase the capacity of the airport. from 400,000 to two million passengers per year in 2030.

The CAAV wishes to increase the width of the existing runway from 1,830 meters long from 30 to 45 meters to accommodate large jets such as the A319neo and the A320neo. At present, it can only accommodate ATR72 turboprop aircraft with a capacity of 72 to 78 passengers.

He also suggested building a parallel taxiway 1,408 meters long and three new taxiways to connect to the runway.

Another part of the proposed upgrade is a new apron for eight aircraft, a new air traffic control tower on the east side of the passenger terminal, a synchronous airport beacon system and a landing gear system for performing flights. by night.

The cost of all improvements is estimated at 5.43 billion VND (235.5 million dollars), including 76.4 billion VND for land clearing.

Con Dao Airport was first built by the French in the 20th century and modernized in 2003 for commercial use. It has a 3C rating, which means it can only receive ATR 72s and other small planes, and is closed at night because it does not have a beacon system.

According to a previously approved plan, the airport will serve 500,000 passengers per year by 2025. Currently, it only operates during the day.

Vietnam Air Services Company, commonly known as VASCO, a subsidiary of Vietnam Airlines, and Bamboo Airways of FLC are the only two carriers operating scheduled flights to the island at present.

Con Dao, famous for its beautiful beaches and war prison, is a tourist destination that has grown in popularity in recent years. During the period 2010-2016, Con Dao Airport achieved an average growth rate of 22.7% per year.