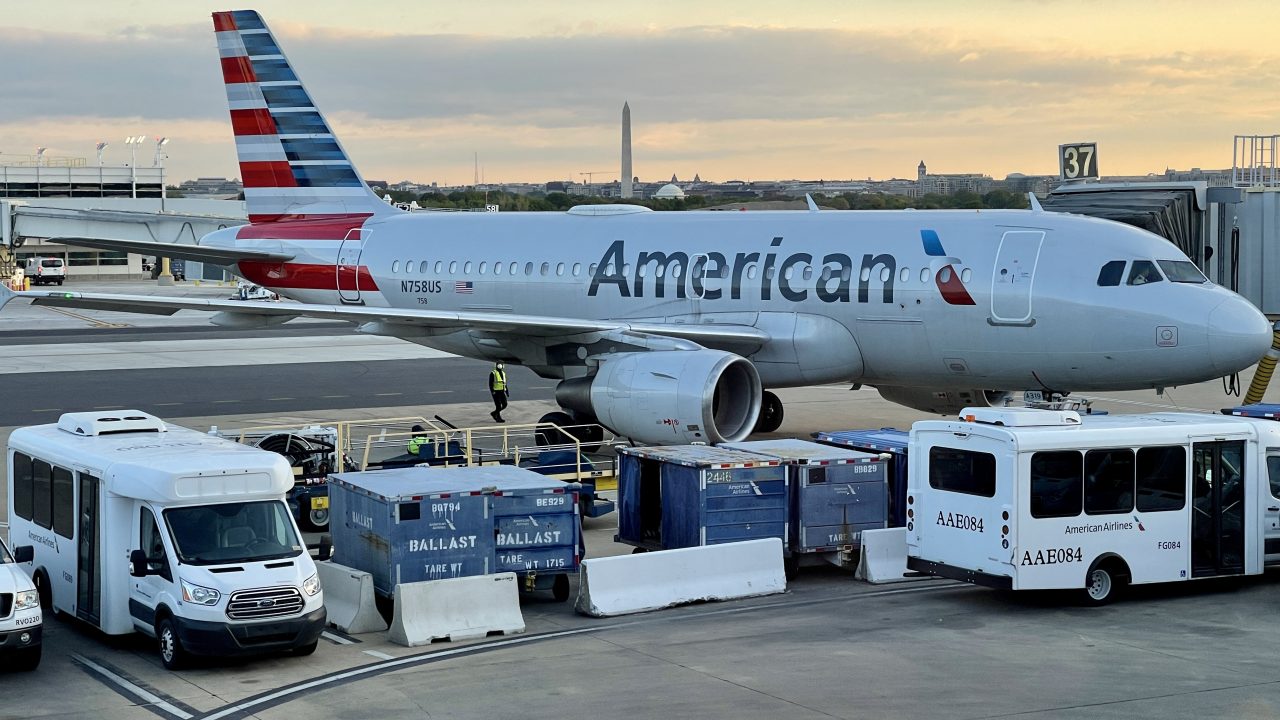 (NEXSTAR) – An unruly American Airlines passenger was tied to her seat with heavy-duty duct tape on a July 6 flight from Dallas to Charlotte, a video posted to social media appeared to show.

American Airlines has since confirmed the incident, saying the disruptive woman was physically tied up after biting one of the flight attendants and trying to open the boarding gate.

Images of the incident, shared on TikTok by user @ lol.arie last week, show passengers disembarking in Charlotte. As they make their way to the departure gate, a woman can be seen glued to a seat in the forward cabin, yelling at passengers as they pass.

Law enforcement officers and medical personnel also wait on the gangway just outside the plane’s door.

The video, which has since been deleted from TikTok, had been viewed more than 4 million times on the social media platform. The same user also posted a follow-up video explaining the allegedly ‘frenzied’ scene on the plane, which was also later deleted.

In a statement obtained by Nexstar, American Airlines explained the circumstances of the incident.

â€œDuring the flight from Dallas-Fort Worth (DFW) to Charlotte (CLT) on July 6, the crew aboard American Airlines Flight 1774 reported a potential safety issue after a customer attempted to open the front boarding gate and was little physically assaulted and caused injury to a flight attendant, â€said an airline representative. “For the safety and security of other customers and our crew, the individual was held until the flight landed at CLT and could be encountered by law enforcement and emergency personnel.”

After the passengers disembarked, law enforcement in Charlotte, along with medics, transported the woman to a local hospital, American Airlines said. All other passengers exited the plane without incident, according to the airline.

The woman is currently on the airline’s no-fly list pending investigation.