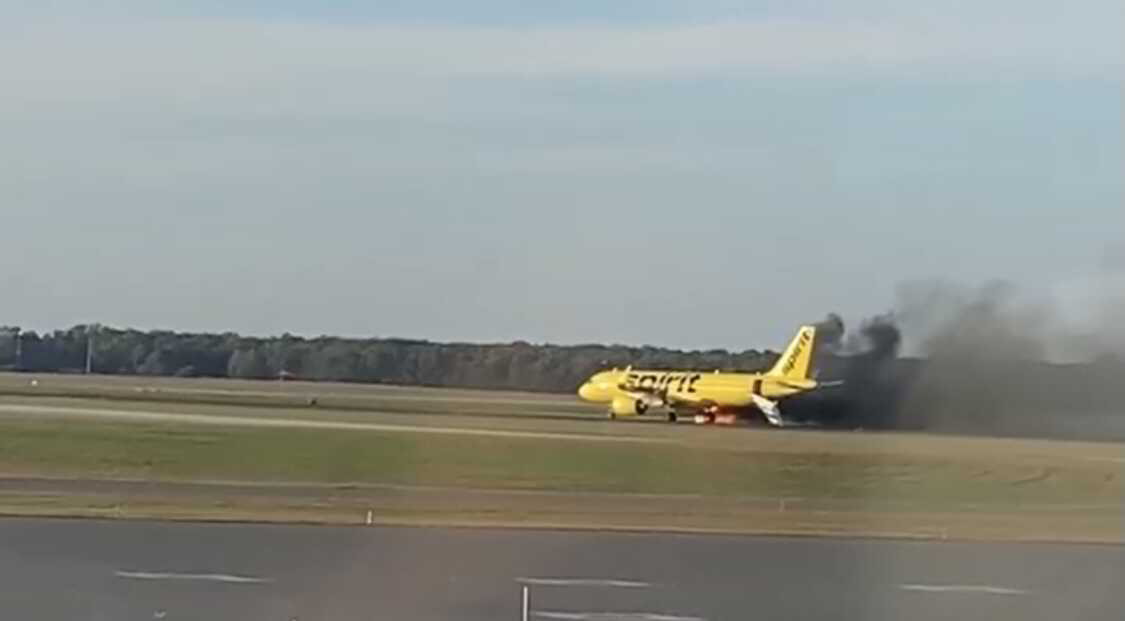 ATLANTIC CITY – There were spooky moments at Atlantic City International Airport on Saturday night as a plane attempting to take off caught fire.

According to Ocean County News, a Spirit Airlines flight en route to Fort. Lauderdale-Hollywood International Airport suffered a bird strike as it attempted to leave the runway, causing the plane’s right engine to fire.

The passengers were evacuated from the 737 and returned by bus to the terminal.

Governor Phil Murphy posted the incident on social media. He confirmed that there were no serious injuries.

His post said, â€œWe are closely monitoring a plane incident that occurred tonight at the Atlantic City International Airport. All passengers and crew were successfully evacuated from the aircraft and no serious injuries were reported. The airport has reopened.

The Federal Aviation Authority is investigating the incident.