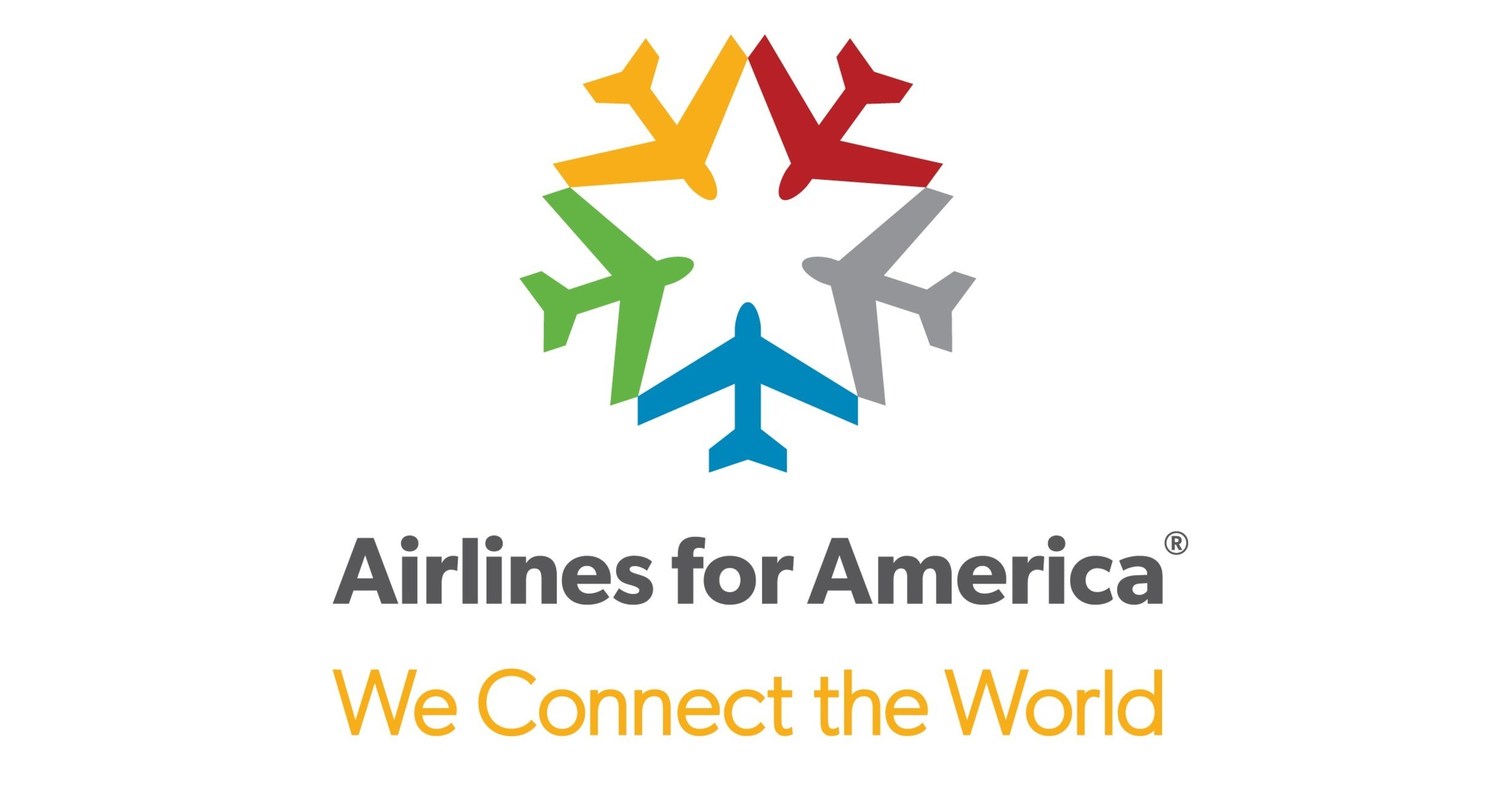 The Nuts and Bolts award recognizes individuals who demonstrate outstanding service and achievement in engineering or maintenance within the commercial aviation industry.

In the community, Mike has led several charitable initiatives. He is a member of the Georgia Board member of the American Cancer Society and Chairman of the Atlanta Hope Ball Ambassadors Council since 2018. He led Delta TechOps’ efforts to support Marine Toys for Tots’ annual holiday roundup. His heart is truly as big as his career accomplishments.

During Paul’s 45-year career, he has spearheaded significant improvements in aviation safety, maintenance and engineering, leading airlines through collaborative efforts between the government and industry, and the implementation of Federal Aviation Administration (FAA) regulations and policies. It has gained industry support for the Commercial Aviation Safety Team (CAST) and voluntary reporting programs such as the Aviation Safety Action Program (ASAP) and Airline Assurance Program. Flight Operations Quality (FOQA). Each of these programs has contributed immeasurably to the country’s impressive commercial aviation safety record. Likewise, it has actively engaged with the aviation community through operations, maintenance and engineering, aircraft certification improvements through regulations, policies and collaborative industry engagement. Paul is known for his leadership, candor, honesty and commitment to working alongside industry and government officials with diverse interests.

Captain Houston Mills of UPS Airlines writes, “As a commercial aircraft operator, I was impressed with his encyclopedic knowledge of the many technological advancements and contributions to the engineering and maintenance fields of the airline industry.

A4A represents the interests of major US airlines, both passenger and cargo carriers. A4A works collaboratively with industry stakeholders, federal agencies, government, Congress, labor unions and other groups to improve aviation for the traveling and maritime public.

For more information about the airline industry, visit our website airlines.org and our blog, A Better Flight Plan, at airlines.org/blog.