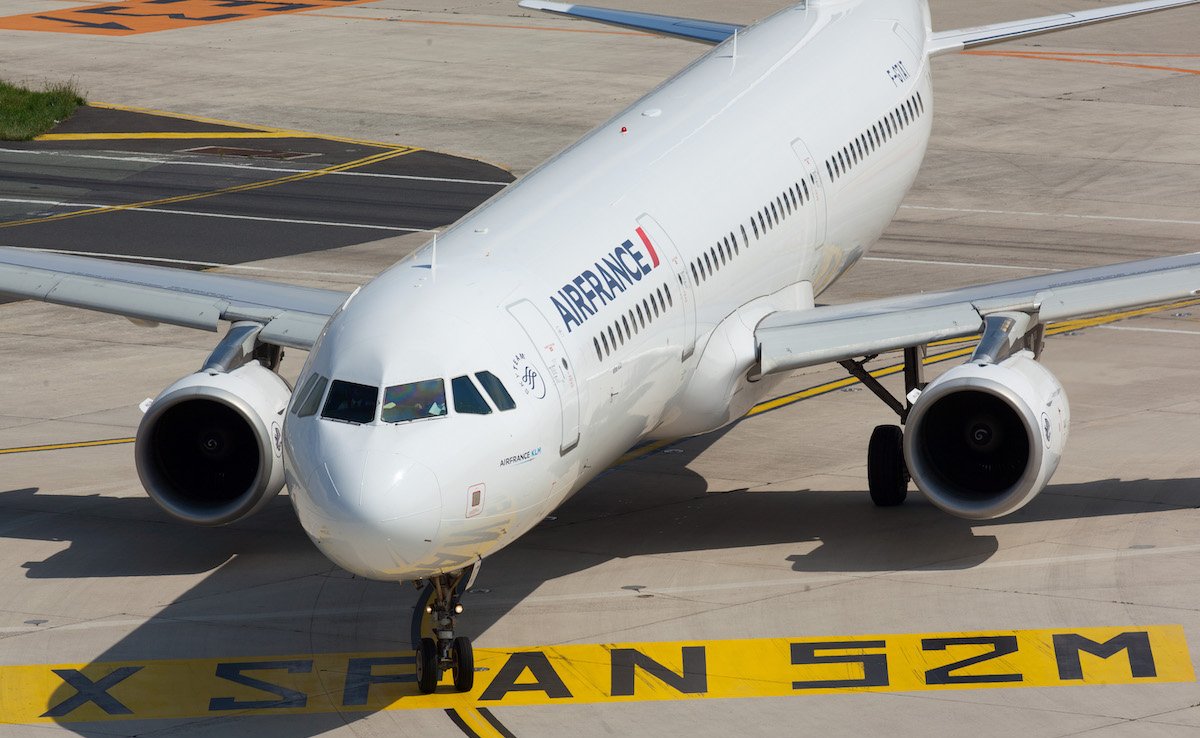 It’s pretty amazing how often we hear stories like this (and you have to wonder how often things happen unreported).

Two Air France pilots have reportedly been suspended following an incident that occurred in June 2022 on a Geneva (GVA)-Paris (CDG) flight. The gallery obtained the report of the incident, which suggests that an argument between two pilots turned physical in flight.

As the plane climbed to its cruising altitude, the pilots were reported to have engaged in a verbal altercation which turned physical, with the pilots grabbing each other by the collar and one pilot possibly punching or slapping the other pilot.

An Air France spokesperson confirmed the “totally inappropriate behaviour” and that both pilots have been suspended pending the results of a full investigation.

We tend to think (hope?) that airline pilots are responsible, calm and rational people who always have the best interests of the passengers in mind. However, there are hundreds of thousands of airline pilots and, as with any industry, there will be bad apples.

Certainly, a mistake in the cockpit has more serious consequences than a mess in most other industries. If you work in retail and make a mistake, chances are no one will die and you can still find a job somewhere else in case you get fired. Meanwhile, if you’re a pilot and make a mistake, you risk being fired, losing the seniority you’ve worked for decades, and even having your license revoked.

Nevertheless, being a pilot can be stressful, and in certain situations, I can understand that there can be a disagreement. Yet getting to the point where the argument is so loud it can be heard in the cabin, and see a physical altercation? Wow, that’s really shocking.

Still, this isn’t the first time we’ve seen a story like this. For example, just last month we saw the story of an Alaska Airlines flight that returned to the gate because two pilots couldn’t get along.

Two Air France pilots have been suspended following a fight in the cockpit after takeoff. The pilots reportedly had a verbal and physical disagreement, which had to be broken up by flight attendants. A stewardess then remained in the cockpit until landing.

What do you think of this fight incident in the cockpit?