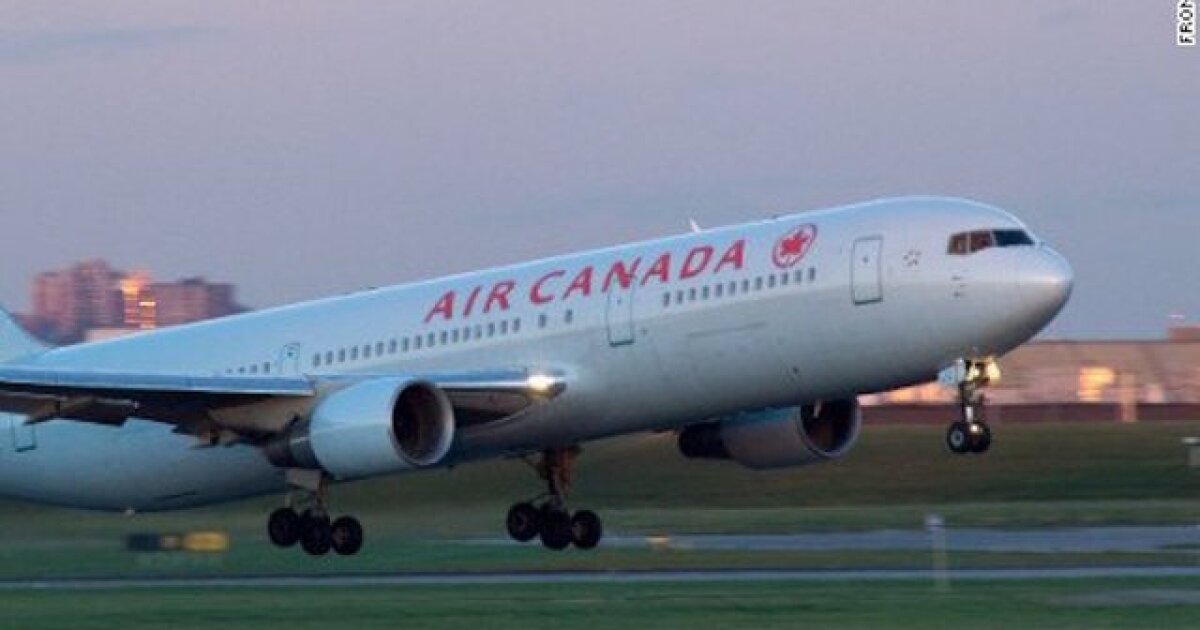 SAN DIEGO (KGTV) – An Air Canada Express flight from San Diego to Vancouver was forced to make an emergency landing at LAX Monday night due to a mechanical problem, according to the Federal Aviation Administration.

The FAA confirmed in a statement to ABC 10News Monday night that Flight 767 made an emergency landing in Los Angeles due to a fuel and engine problem.

Air Canada Express flight 767 diverted to Los Angeles International Airport and landed without incident at around 8:00 p.m. local time after the crew declared an emergency due to a fuel issue and engine. The Bombardier CRJ900 regional jet was flying from San Diego to Vancouver.

Flight 767 turned around near Santa Maria just before 8 p.m. and headed for LAX after crew members reported a fuel leak and engine shutdown.

The aircraft reportedly punctured two tires on landing and had to be towed from a runway.

There were 73 passengers aboard the Bombardier CRJ900 regional jet, according to a LAX spokesperson. Buses were transported to the tarmac to take passengers to the terminal. No injuries were reported.

“There is no impact on our operations as the other runways are open,” a LAX spokesperson said.

The FAA could not share further details about the incident.

This is a developing story, please check for updates.

Included for all – Airport World