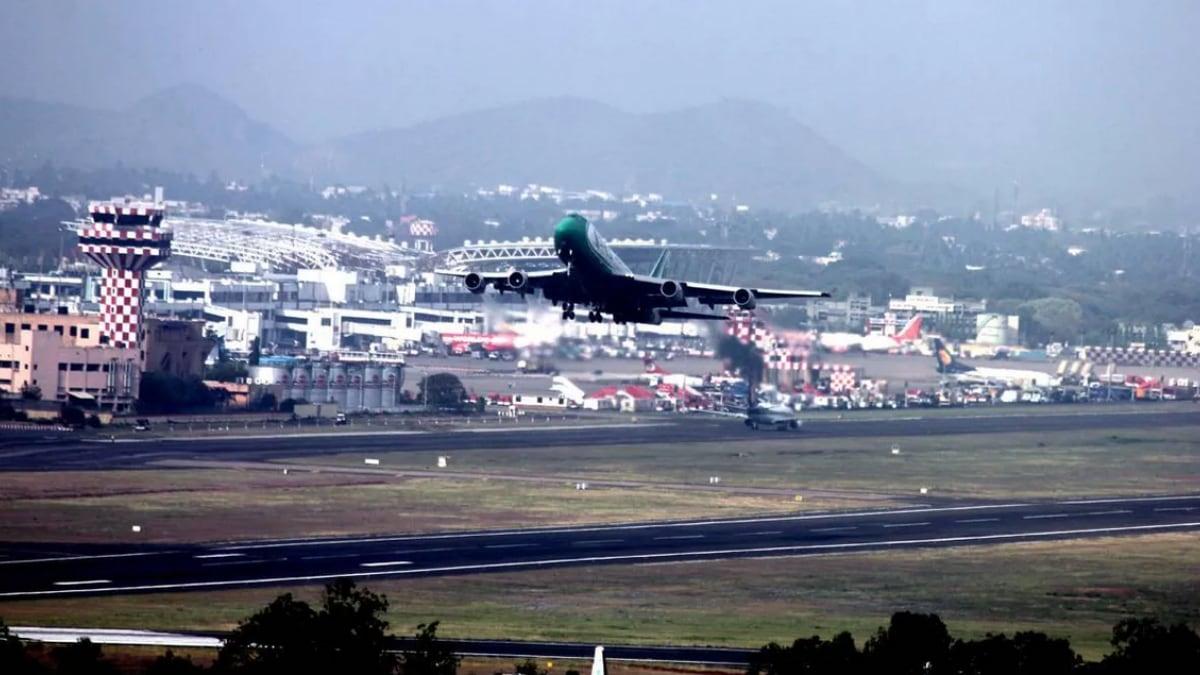 AAI undertakes construction of Greenfield Airport at Rajkot in Gujarat

In order to cater to the growth in air traffic in the state of Gujarat, the Airports Authority of India (AAI) has undertaken the construction works of the new Greenfield Airport at Rajkot in Gujarat. The project costs around Rs 1,405 crore and will facilitate transportation for people traveling abroad from the state, according to an official statement.

Spread over 2534 acres, the location of the new airport is about 30 km from the city of Rajkot and on the Rajkot-Ahmadabad highway. With a total built area of ​​23,000 m² excluding the basement, the terminal of this new airport will have a capacity of 1,800 passengers at peak times.

AAI said: “The landside area of ​​the airport will also be developed for adequate parking facilities for cars, taxis and buses as well as landscaping. The runway length is planned for 3040m to serve the AB-321 aircraft type which will be able to park 14 aircraft at a time.”

“This airport will aim to reduce logistics time and costs for several industries in the region. More importantly, the ceramics industry in Morbi and other industries in Jamnagar also depend on Rajkot for air connectivity. Air connectivity with the international market will also boost industrial growth, which in turn will generate new employment opportunities. Apart from this, the new airport will bring many commercial developments,” AAI added.

The department further noted that there are plans to modernize and beautify the ancient city of Rajkot, including infrastructure projects like building a pristine airport to help promote local business houses adding economic wealth in the country.