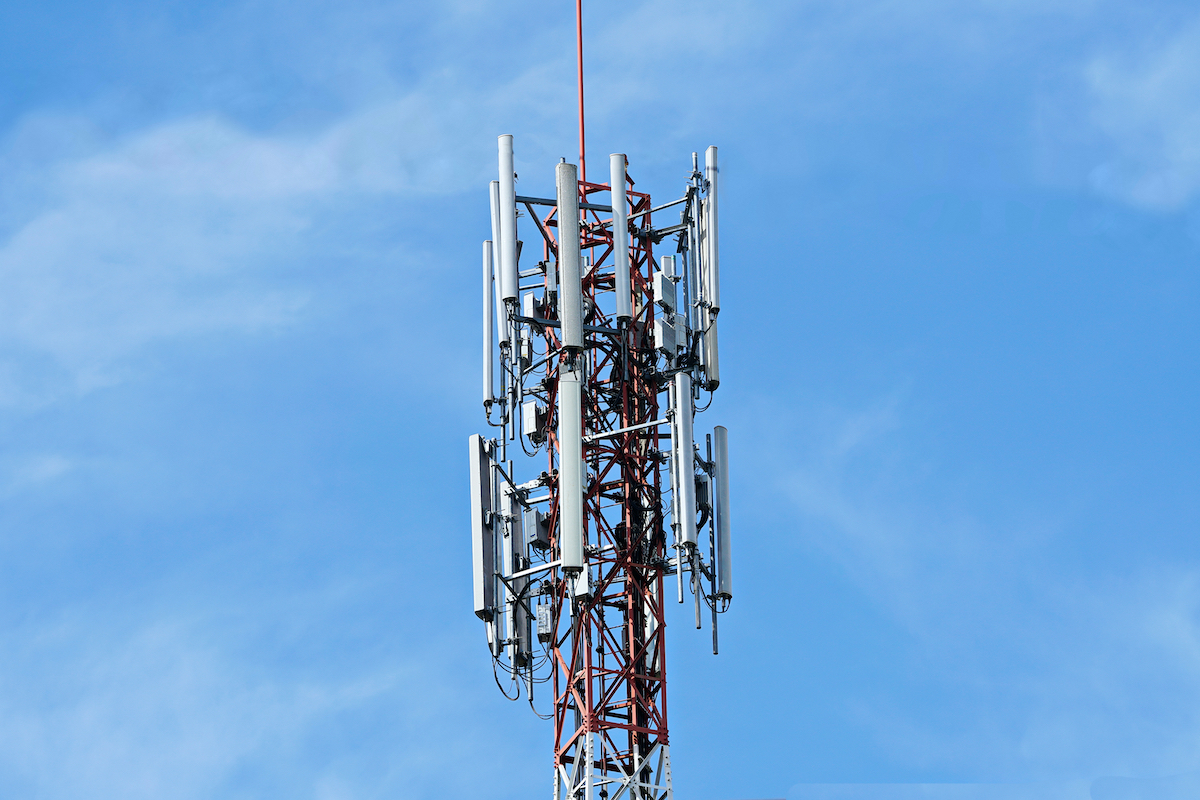 5G wireless service and flight safety: what you need to know

I sat patiently listening to the flight attendant give instructions on how to access the Wi-Fi system on the jet while seated in seat 21A. I looked at my iPhone 7+, traveling to my next flight mission, and thought, “My phone is old, very old, like 5 years old.” I wondered if my old iPhone 7+ was going to work on this new 5G system that’s about to roll out, or if I needed to shell out a grand on a new phone…

5G is the fifth generation telecommunications technology standard for cellular broadband networks. It’s new, wide, fast and replaces 4G broadband. 5G is so powerful that it’s designed to connect virtually everyone and everything together, including machines, things and devices at incredible speeds. Originally scheduled for deployment on December 5, 2021, but pushed back to January 5, 2022, due to a major roadblock, 5G is now scheduled for January 19, 2022.

So who blocks the rollout date?

Both Verizon and AT&T have agreed to delay their planned rollout date due to FAA concerns about potential interference with key aircraft cockpit security systems. Just like in life, both sides claimed their position was true and the other side made nonsensical arguments. The Federal Aviation Administration (FAA) always focuses on the safety of the traveling public. Telecom networks have invested billions of dollars in this new system and are ignoring the concerns of the FAA. Policymakers are skeptical of FAA data. Currently, they are trying to find a solution to coexist together safely.

As with any new technology, 5G brings new and unforeseen problems. The big fly in the ointment is 5G bandwidth. Current critical electronic systems on passenger aircraft and 5G bandwidths interfere (overlap). The Federal Communication Commission (FCC) says there is no substantial evidence of problems, but the FAA and several pilot groups say there are considerable concerns for aircraft safety. Again, differences arise depending on which agency you believe. Luckily, security groups recognize potential safety issues with planes and have put up temporary roadblocks.

In this case, it’s not the size of your favorite rock band; it is the range of radio frequencies in the cellular network that transmit data over a connection in a specific amount of time. 5G will basically come in three bandwidths: A, B, and C. Each does something special but allows people to transmit a lot of data in the blink of an eye. Bandwidth is represented in number of bits, kilobits, megabits or gigabits that can be transmitted in 1 second. 4G bandwidth has had its day and is limited to operating in a much smaller bandwidth; therefore, the amount of data it can transmit is less.

Will there be a battle?

The brewing battle between the aviation and communications communities is based on interference built into the 5G bandwidth range and a precision system on aircraft called the radio altimeter. The RA operates in a specific bandwidth of frequencies and did not have to share its frequency with anyone. Next is 5G, and the range in which AR operates is right in the middle of the 5G spectrum. Let’s keep it simple. I visualize the bandwidth as if I were looking at a rack. On the far left you have a clothing section that starts with XS (extra small), then S (small), then M (medium), and so on until you reach XL (extra large). 5G broadband uses the range between XS and L. ARs in airplanes use part of the range from Medium to Large. This “shared” frequency range creates interference. The main concern is what this will do to the information the radio altimeter communicates to the aircraft.

What is a radio altimeter?

The radio altimeter is one of the most critical components in flight operations. It is the only sensor in the aircraft that provides an absolute measurement of the aircraft’s altitude above the ground. It operates at less than 2,500 feet above the ground. This system is most critical when dealing with many automated landing and collision avoidance systems. Any undetected failure of this system can lead to catastrophic results, and false alarms can undermine confidence in avionics systems. RA is essential when it comes to low visibility landings. If the RA is not working, pilots cannot land in reduced visibility. In other words, when the fog rolls in like pea soup in San Francisco and the AR is unreliable, you won’t land there! In addition to low visibility landings, the RA works with on-board computers and a long list of important systems such as ground proximity warnings, automatic landing and flight control laws, auto- acceleration/stall, and many more. Each is critically important to the operation of flight.

There is a bit of uncertainty as to what will happen in the future with the rollout of 5G. Right now, the FAA is one-on-one with the current administration and the FCC. The FAA’s position is to protect the flying public with safety first. The FAA has issued Airworthiness Directives for airliners and helicopters equipped with radio altimeters. (AD 2021-23-12 and AD 2021-23-13). In a nutshell, these ADs indicate that RAs using the bandwidth that is part of the 5G C-band spectrum may have unreliable, missing or erroneous indications. If there is a disturbance, the pilot may not recognize the interference in time to maintain and continue a safe flight and/or landing. At this point, pilots will not be alerted that there is interference with an unreliable RA during flight.

Armed with this new information, the FAA issued Notices to Air Missions (NOTAMS). This is a current band-aid to the system to notify pilots and operators of potential issues. NOTAMS will now be issued where C-Band 5G wireless broadband networks are scheduled to begin on January 19, 2022 and are limited to approximately 50 pre-determined areas. The temporary plan is to set up a system similar to how France is handling this problem. Selected towers will be downgraded to lower power and tilted lower in an effort to mitigate frequency interference for 6 months. Meanwhile, in the United States, these NOTAMS will now significantly affect the ability of aircraft to fly in low visibility and land. The irony is that accidents over the past 50 years have inspired technology and instruments to aid in safer flight. These same systems are now disabled when weather visibility becomes poor. Two prime examples are Boeing’s 787 and 737 MAX. Both will have their calculated landing distances increased if the runways are wet. Operators usually reduce their payload and the number of passengers to reduce weight to allow the aircraft to stop with the newly calculated landing distance. New FAA rules will cause flight cancellations and delays at major airports when the weather deteriorates. Pilots will expect to be notified by NOTAM regarding specific airports in the presence of 5G C-band interference that their RA is now unusable and dispatch is compromised. Most NOTAMs will state that SA CAT1, CAT 2 and CAT 3 approaches cannot be flown. The mighty 777 will no longer be allowed to perform an automatic landing with only 300 feet of visibility. This will increase the visibility limits to a CAT 1, or 2400 feet.

Didn’t you see that coming?

The real ramifications of this will be major inconveniences for passengers, crew and ground personnel when weather minima drop. I see one of the biggest travesties might be medical flights (Medivac) when it comes to transporting critical patients and live organ transplants.

What does this mean for you?

Until this issue is resolved, if you are traveling on a commercial flight to a destination within the specified area in the United States, depending on the weather, your flight may not ship or may be delayed or canceled due to the FAA 5G C-band. limitations. It will be very interesting to watch and see how these powerful agencies work together to weather this brewing technological storm.