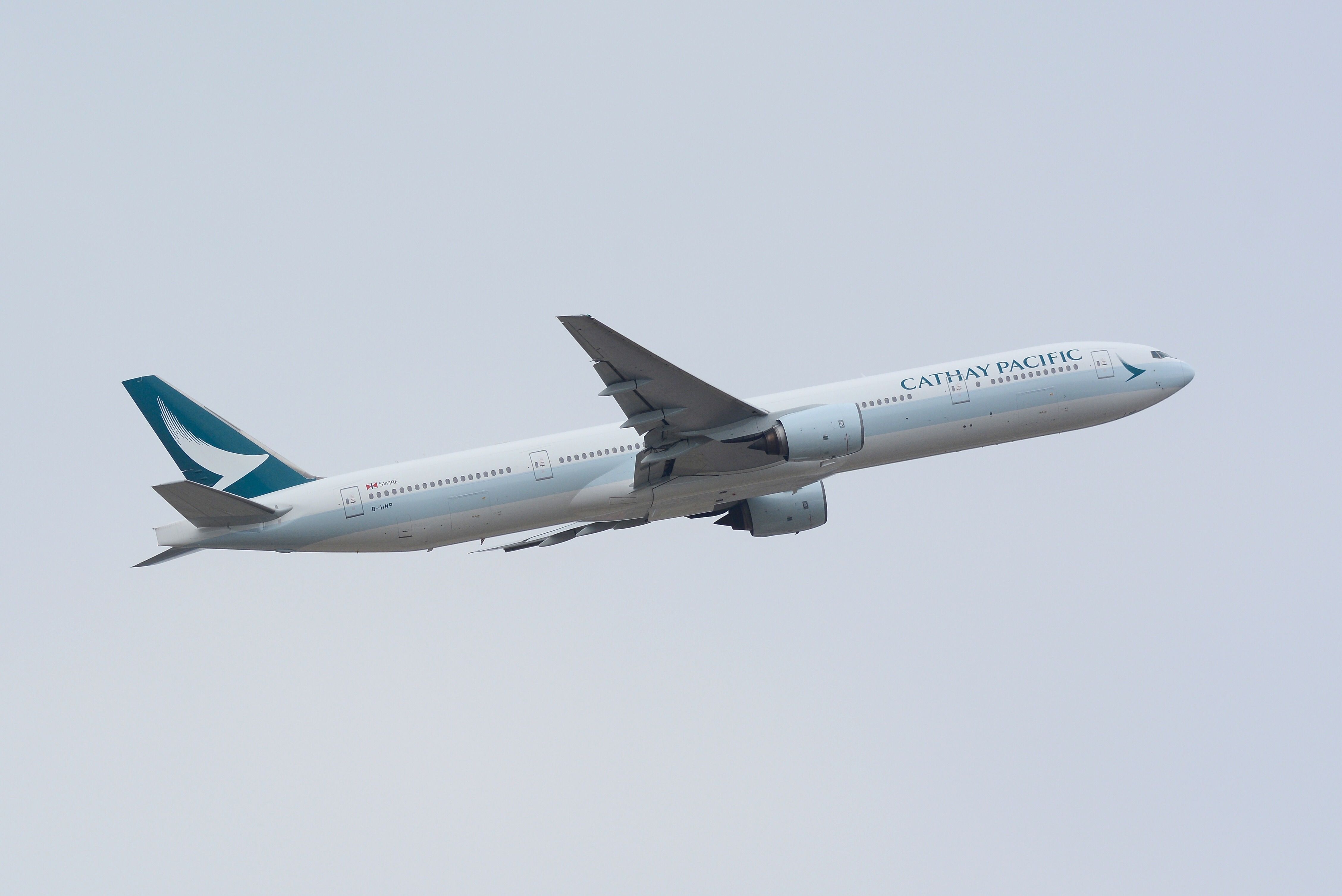 With the immediate success of the first version of the Boeing 777 family, the 777-200, demand for a larger capacity version came from major airlines. Boeing introduced a stretched variant of the 777 that could accommodate more passengers while offering a slightly greater range than its predecessor.

The need for a long-range jet

In the 1980s, Boeing served the commercial aviation market with its twin-engine 767s and its iconic four-engine 747s. There was a strong need to bridge the gap between the two already successful types. Around the same time, ETOPS-180 regulations established by the Federal Aviation Administration (FAA) permitted the use of twin-engine aircraft for transoceanic distances.

With the growing popularity of the existing 777-200, airlines demanded an increased-capacity version of the twin-engine. Boeing responded with a 20% larger variant, the 777-300, at the Paris Air Show in June 1995, also entering service by 1997.

Cathay Pacific was one of eight airlines that provided valuable input during the early stages of the Boeing 777 design. Through its strong partnership with Boeing, Cathay Pacific became the launch customer for the 777-300 variant .

The first aircraft was delivered to the airline on May 21, 1998. Shortly after the delivery flight, Cathay Pacific conducted its first commercial flight with the 777-300 between Hong Kong and Osaka on June 1, 1998.

A total of 60 Boeing 777-300s have been ordered by eight airlines and lessors. While the number of orders was relatively lower than the previous variants, the aircraft proved to be successful in the medium-range and high-capacity markets.

Besides Cathay Pacific, other Asian airlines, including All Nippon Airways (ANA) and Japan Airlines (JAL), have deployed their 777-300s on concentrated short-medium-haul routes with denser seating configurations.

The main reason for the 777-300’s unpopularity was the launch of the extended-range variant, the 777-300ER. Even though the -ER version would not enter service until 2004, the route flexibility, with an increased range of 7,370 nautical miles (13,650 km), was attractive enough for many airlines. With 838 orders, the 777-300ER would become the best-selling variant of the 777 family.

Twenty-seven years later, in September, there are 10 active examples of the B777-300 aircraft. Cathay Pacific, the type’s launch customer, remains the largest operator of the Boeing 777-300, with three out of 10 active planes in its fleet.

Have you had the chance to travel on one of the Boeing 777-300? Tell us in the comments section.

Gwalior will fly high with the new airport terminal